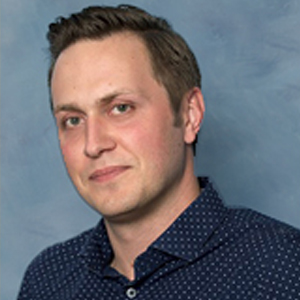 Logitech is launching a device called Logitech Tap, a touch display that strives to take up less space and integrate with collaboration platforms from Zoom, Google, and Microsoft.

Tap intends to start meetings with one-touch - with an interface and control system that can be customized by corporate IT departments. Typically, Tap will come with a small form factor computer, optimized for video conferencing software from Zoom, Google, Microsoft, and a Logitech camera.

In a nutshell, Tap aims to address the following:

Joan Vandermate, head of marketing for Logitech Tap, said Tap is designed to "solve the UI problem in a conference room" by saving space and solving charging, cable and startup issues. "Tap sits on the table and can slide around and start the meeting via motion sensor when the screen lights up," she said.

According to Logitech, Tap will be available in the Spring as part of pre-configured room systems from Google, Microsoft, and Zoom. Other collaboration platforms are pending, said Vandermate.

Stay up to date on all things Logitech Tap. Use the Contact Us form to receive updates and information on Tap.